Everyone knows that divorce is expensive, and particularly the financial aspects of divorce. The chances are that one of you will be writing a very large cheque to the other at the end of the day. What’s more, both of you are also likely to be spending a significant amount on lawyers, just for the privilege of getting to the cheque-writing stage. And this is a zero-sum game. The money spent on lawyers simply reduces the size of the pot for division between the two of you later on.

Against that background, you might be forgiven for wondering whether you really need any legal advice at all? The short answer is that you almost certainly do. If you are the ‘breadwinner’ in your family, the chances are that the divorce settlement will probably add up to the biggest surrender of resources you will ever make, so you need to get it right. The same is true if you are the homemaker: you only get one chance at achieving the financial security which is fair. The law is there to provide a framework of rights and responsibilities, to make sure no-one gets a raw deal. You should use it. 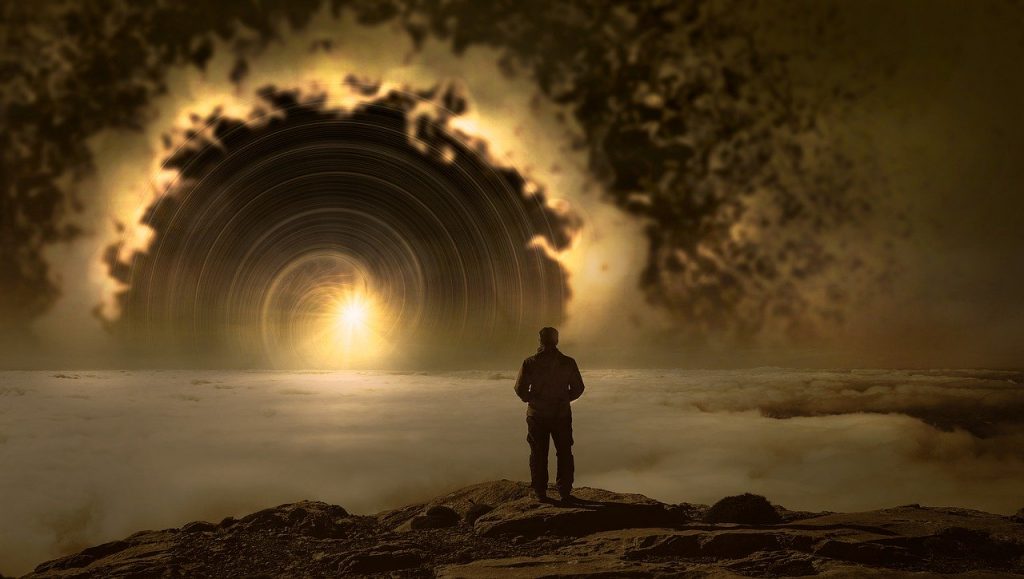 So just how expensive is legal advice? First, some stats: Aviva’s 2018 Family Finances Report concluded that 68% of couples have financial issues to resolve once they separate, and that the average time taken to conclude matters was more than 14 months. And where lawyer’s fees are involved, time is money. Law firm Seddons concluded in 2017 that average lawyer costs for divorcing couples in London were more than £18,000, a figure which will only have risen since.

But for many, this figure will be massively higher still. It is not uncommon to find six figure legal bills on each side in a long-running divorce dispute, which has progressed through the court system. This can have the effect of severely lowering both parties’ future standard of living, as well as that of their children.  Re-housing in a postcode which seemed achievable at the outset, might swiftly become impossible if things drag on.

Why does it take so long and why is it so expensive?

Newsflash: contrary to public opinion, this is not all the lawyers fault. Fundamentally, the root cause lies in the way the system for resolving divorces is structured. We have what is called an ‘adversarial system’ where spouses are pitched against each other. Each ‘side’ has its own legal team, probably consisting of specialist solicitors and if your case has ended up in court, also a barrister.

In a financial case, the first stage is for each party to compile their disclosure, meaning evidence of (for example) your cash holdings, financial investments if you have them, pensions and earnings. This can take many weeks. Once your disclosure has been sent to the other side their lawyers will pore over what you have provided and are likely to raise a number of questions to iron out inconsistencies or to ask for more documents. This takes several weeks more. In most cases, it is only once answers to those questions have been provided that negotiations can begin in earnest. You may or may not settle. If you don’t, and your case ends up at a final hearing, then your lawyers’ competing arguments are put to a judge who decides the outcome.

At every stage of this process, your solicitors will update you to the best of their ability as to what your legal costs are estimated to be, but with the emphasis very much on the ‘estimated’. This is more art than science and your final bill may be down to factors entirely outside your solicitors’ control – for example, the behaviour of your former spouse, or the court adjourning your case unexpectedly (a particular consideration in recent days).

So what are your options?

There is a growing acceptance that courts and the adversarial system are, in general, bad for families. You eventually get to a final answer but at what emotional and financial cost? In particular, COVID-19 has forced the issue, since in common with every other area of public life, the operation of the Family Court has been significantly affected by the outbreak.

There are lots of other non-court options out there, which you can find summarized in our blog: Myth Busting Alternative Dispute Resolution (ADR).

If you are clear that you do want legal advice but are anxious about cost then consider using our fixed-fee, award-winning One Couple One Lawyer service, in which we direct the disclosure process and provide an expert barrister to advise you both together as to what a court would consider fair in the circumstances of your case. You then have the injection of specialist legal advice you both need to settle your case, at proportionate cost.

Fees are £4,750 + VAT per couple for the vast majority of cases (it can be more if a senior barrister is required), but the important thing to remember is you will be given a fixed fee quote before you make any commitment, so you can control costs: there are no open-ended fees.

We are able to make this commitment because of: 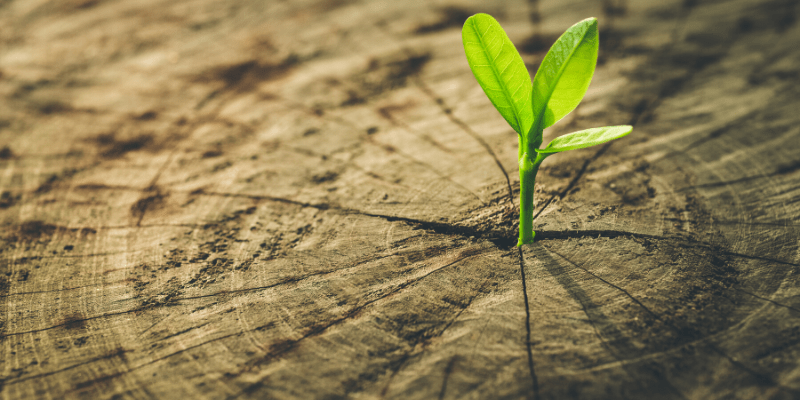 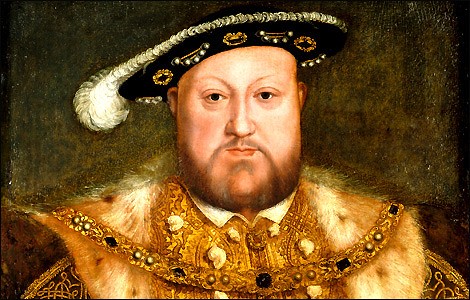 What If Henry VIII Had Known About The Divorce Surgery?

Silver Splitters: 5 Tips To Consider If Divorcing Over 65